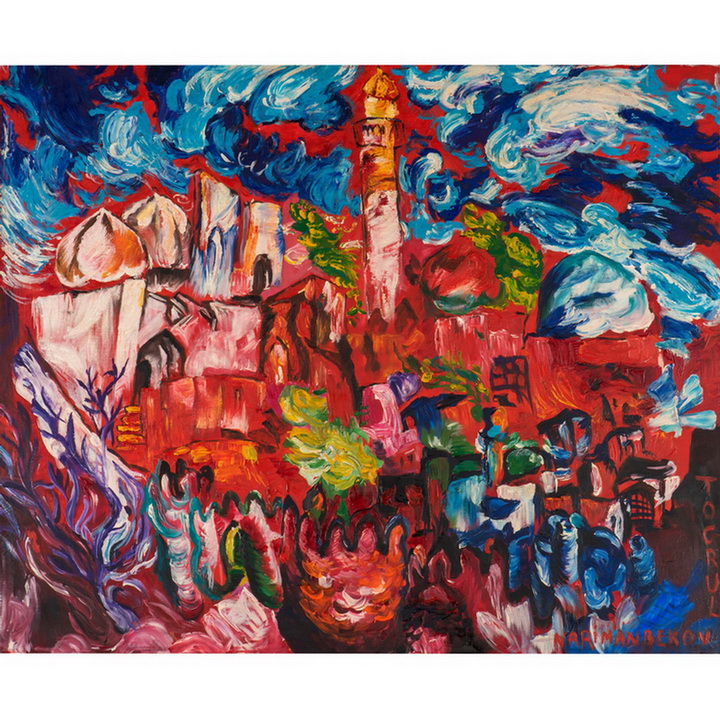 Togrul Narimanbekov was born on August 7 in 1930 to a respected family from the town of Shusha in Karabakh. Togrul’s father, Yaqub Farman bey, was one of the students sent to study abroad by the Azerbaijan Democratic Republic in 1919. Yaqub studied engineering in Toulouse, where he met and married Togrul’s mother, Irma, a young Frenchwoman from Gascony.

They returned to Azerbaijan, but Yaqub was arrested during Stalin’s terror on 31 December 1937, on charges of espionage. Irma, Togrul and his brother Vidadi were exiled to the historic city of Samarkand in Uzbekistan.

The first picture "Dawn over the Caspian", created in 1957, and presented at the exhibition in Moscow, made him famous. The painting fascinated art lovers with an unconventional approach to the topic of work, a romantic uplift, distinctive individual pictorial language, sincerity and intimacy of the captured images.

His triumph continued at exhibitions abroad. The "Dawn over the Caspian" followed by other works, including "All the farther into the sea," "Overpass," "Stronger than the storm".

The master of brush gained worldwide fame for his works in all genres of fine arts. His bright works created in various fields such as landscapes, portraits, monumental paintings, illustrations and theater painting are characterized by genre diversity, aesthetic perfection and a unique style.

Togrul Narimanbekov loved to paint very large canvases and murals, some of which can be seen at the State Puppet Theatre and Parliament in Baku. He also designed sets for ballets by Azerbaijani composers and did a magnificent set of illustrations for a 1988 edition of the Turkic epic The Book of Dada Qorqud.

Togrul Narimanbekov synthesized East and West in his works, combining the decorativeness of eastern miniatures with the intellectuality of western art.

He always admired French Romanticism, while his favorite artists were Eugène Delacroix and Gustave Courbet. Cézannism also played an important role in his artistic career.

However, the rich traditions of Azerbaijani art played an important role in Narimanbekov’s paintings, which are defined by their vibrant color, bold brushstrokes and impasto. One can describe Narimanbekov’s drawings as a fairy tale, inviting one to a far away wonderland.

Despite the pressures on Soviet artists to conform to Socialist Realism, he remained true to his own expressive, emotional style.

The leitmotif of the works of Togrul Narimanbekov was his great love for his native country. With special tenderness and trembling he drew the Old City, the Maiden Tower, minarets of ancient mosques.

The rich traditions of Azerbaijani art, samples of antique miniatures and carpet weaving played a great role in the development of Togrul Narimanbekov, as a great master.

People of creative work, poets, writers, artists, creators of Azerbaijan’s culture are subjects of Narimanbekov’s portraits. Externally simple and unpretentious, they are full of inspiration, desire and ability to create.

The activity of Togrul Narimanbekov has affected formation of artistic and aesthetic vision of several artists’ generation. Being a wonderful school for young artists with a rich heritage, he played an important role in the formation of their professionalism.

One of the biggest achievements of the artist is his contribution to the creation of Azerbaijani classical painting, helping the country to define its cultural identity and originality.

The prominent artist died in 2013 at the age of 83 in Paris, leaving behind an astounding long legacy in contemporary art.

The artist's daughter, Asmar Narimanbekova, also devoted herself to the art.

Asmar Narimanbekova's works are featured in many prestigious galleries and museums not only in Azerbaijan, but also in America, France, Germany, Poland, Russia, Switzerland, United Kingdom, Finland, and China. 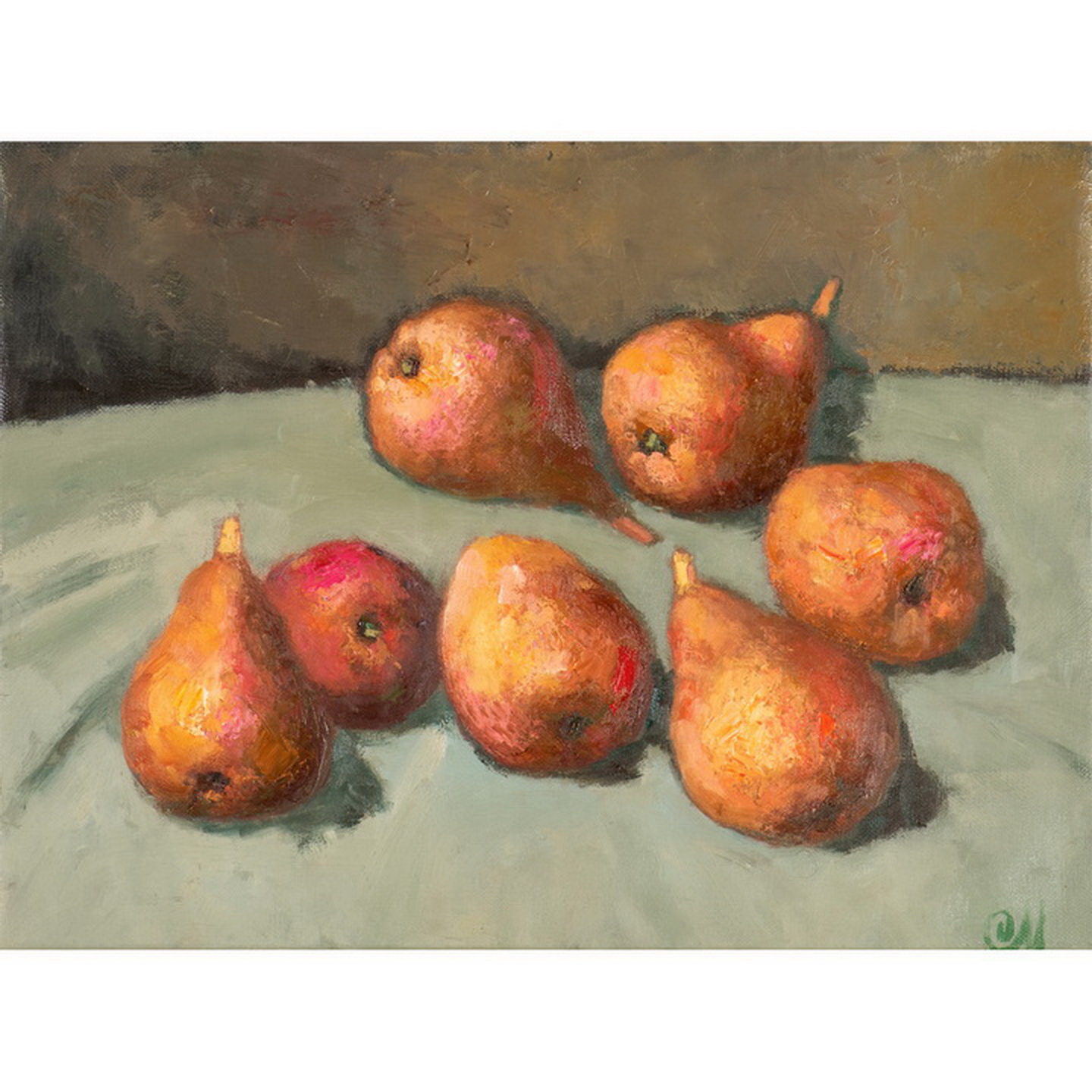 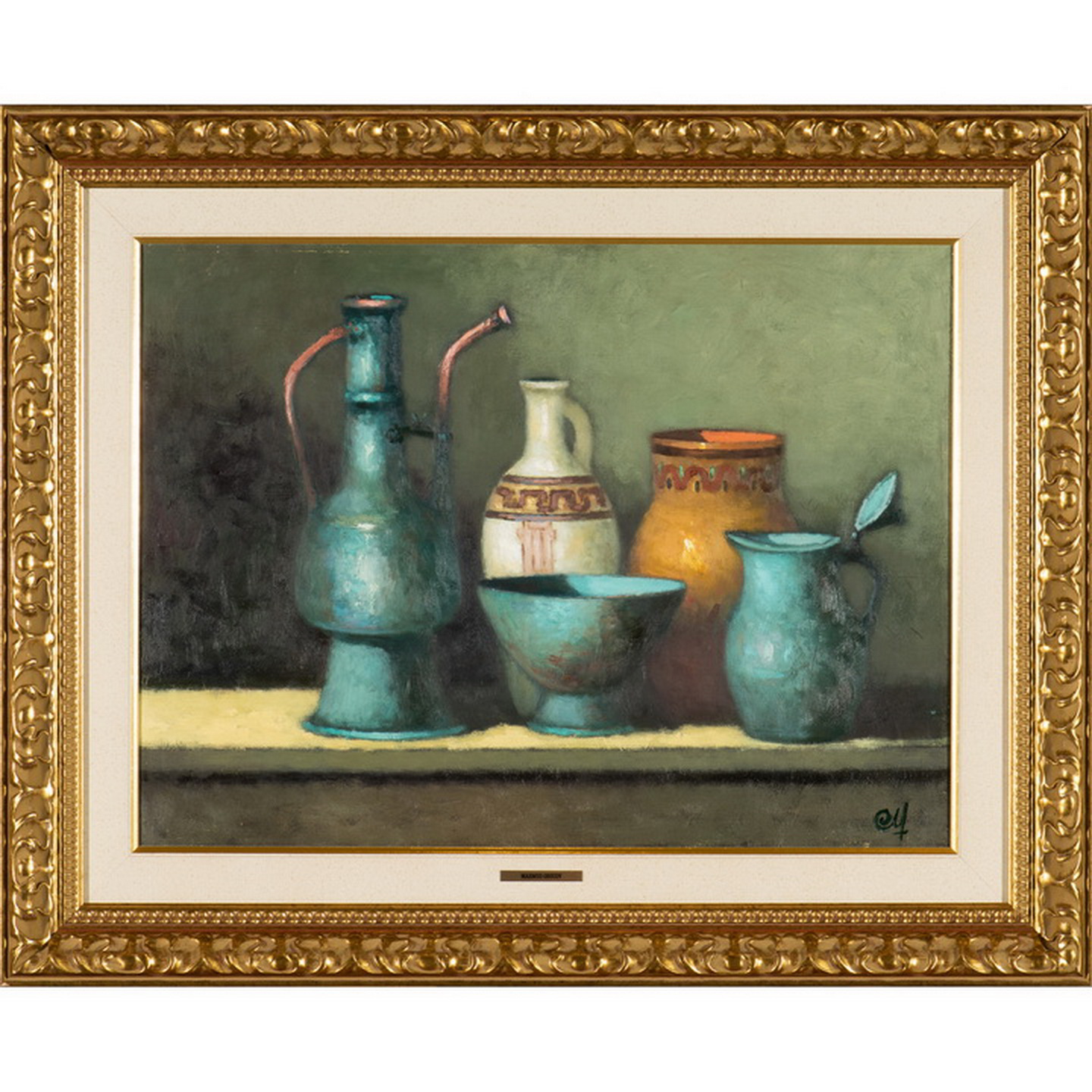 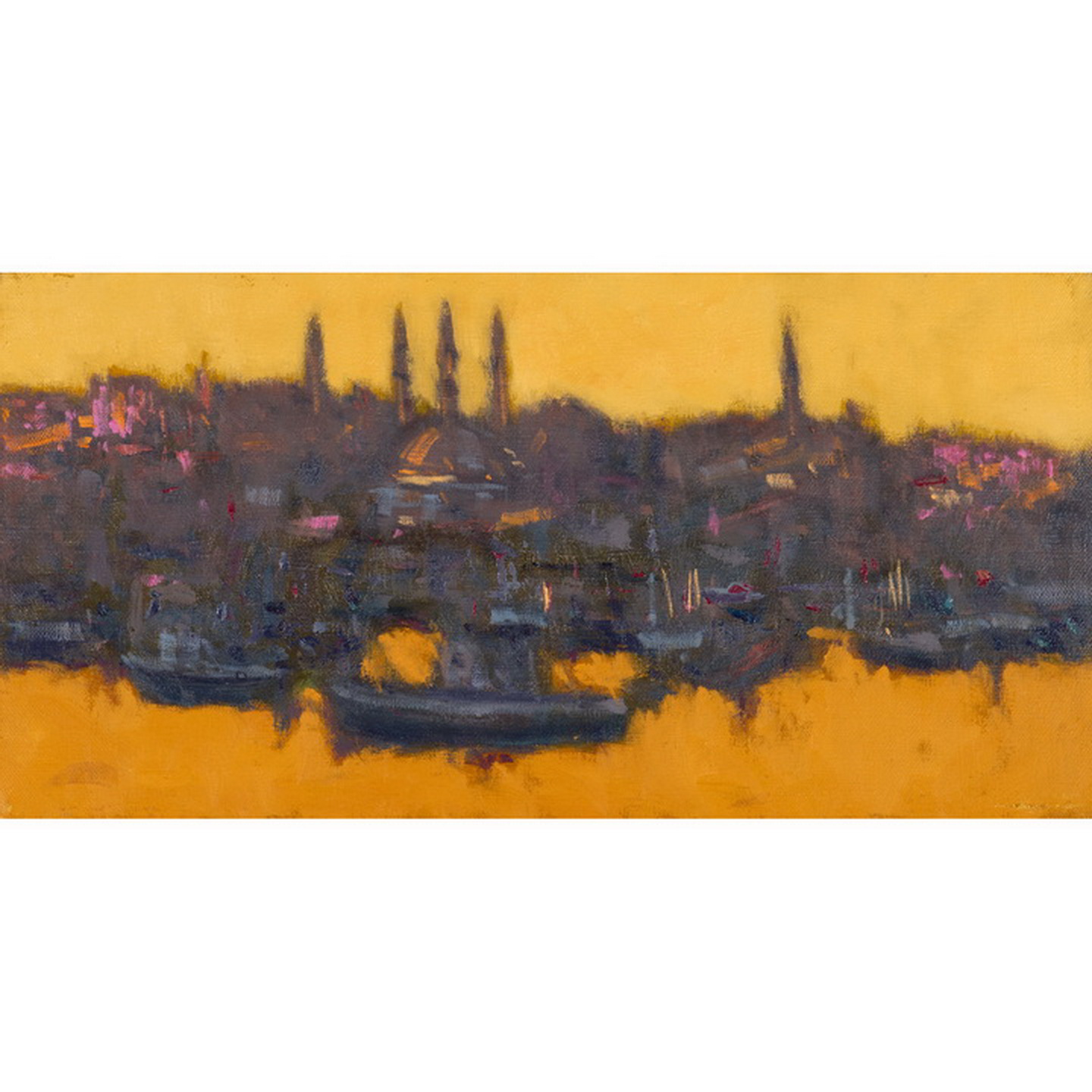 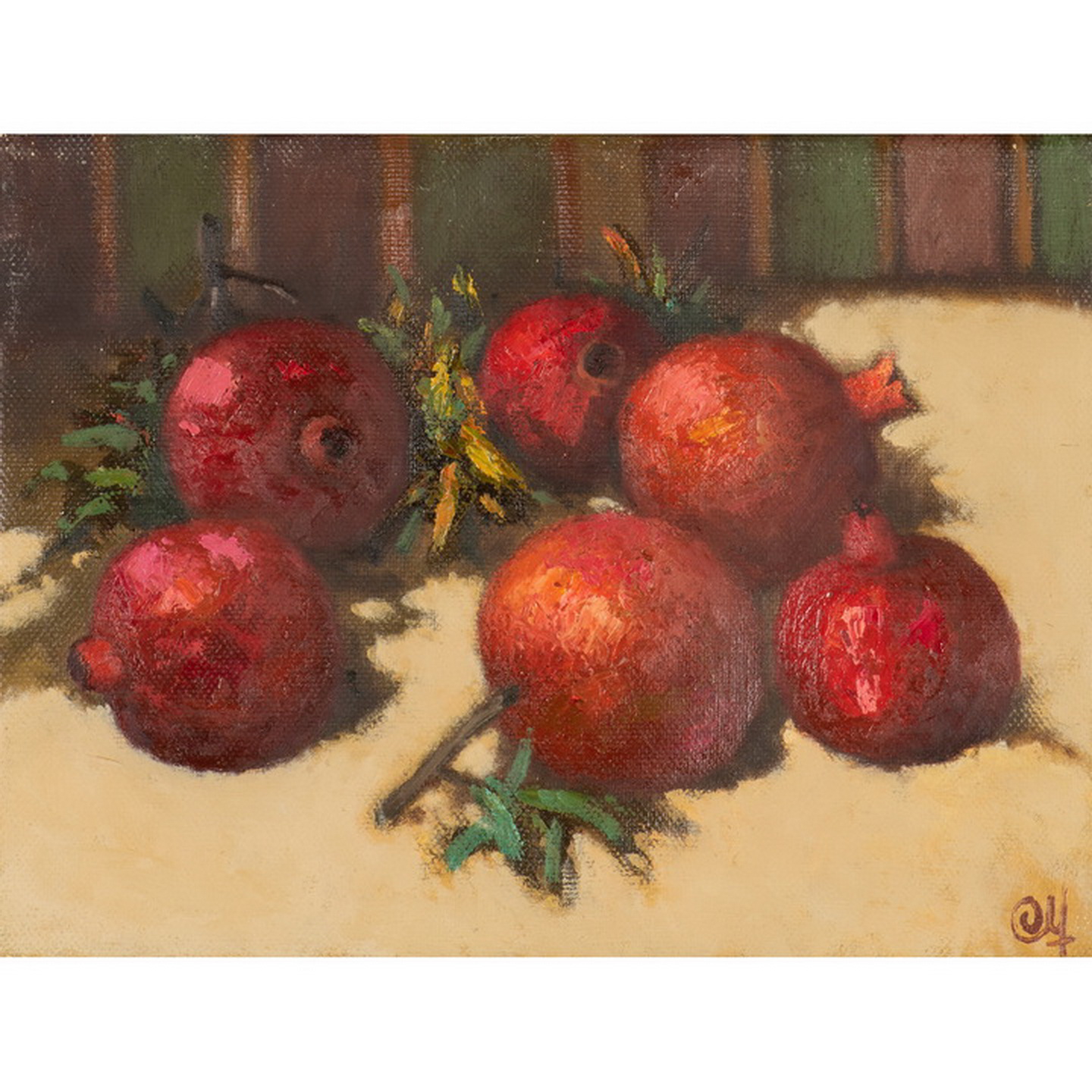